Jesus Eduardo is 11 years old and the oldest of four children. He was born two months premature. His deafness was not detected until he turned one, and it was not until he turned five that a nonprofit  group donated a used hearing aid for him. The hearing aids were old, not very effective and broke soon after being donated.

Jesus Eduardo comes from a hard-working family that has very little money. His father drives a tow truck and his mother stays at home, except on weekends when she goes out with her children to sell Jell-O, rice pudding, buñuelos and churros. Jesus Eduardo’s 4th grade teachers said he is very smart despite his troubles advancing in school due to being unable to hear. 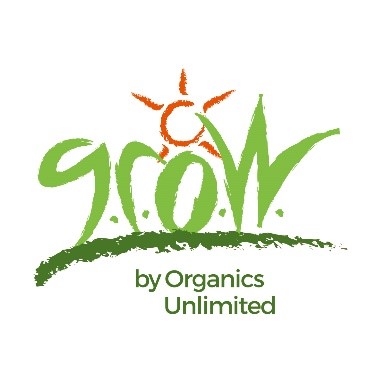 When the GROW team met Jesus Eduardo in 2017, they arranged for him to be adapted with two hearing aids. It was an emotional experience as he was finally able to clearly hear his mother’s voice. At school, his teachers immediately saw an improvement in his speech development.

Today, Jesus Eduardo is doing well. With the help of the hearing aids, he no longer has limited verbal skills. Jesus Eduardo speaks fluently and has made marked improvements in school, which keeps him moving forward. His teacher says he now participates in class activities and interacts with other students.  He chooses not to use his sign language, but rather is motivated to speak like his classmates, which means his learning capacity continues to expand.

GROW closely follows Jesus Eduardo’s progress, ensuring he has regular check-ups with the audiologist to do maintenance on the apparatus, note his improvements, and focus on additional treatment that is needed.

Jesus Eduardo is growing up a happy, talented boy thanks to the GROW fund which, one banana at a time, has allowed him to hear and has significantly improved his well-being. 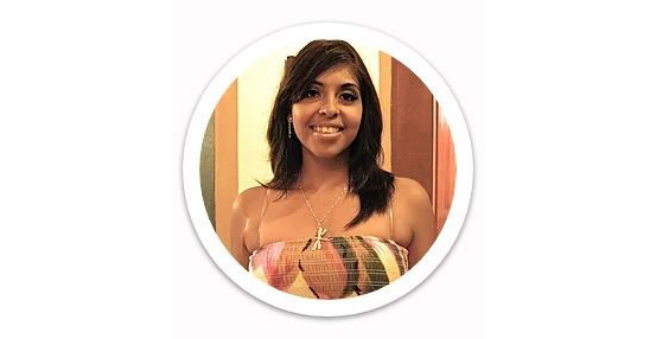 Conny Fonseca grew up in Colima where her father worked on a farm in the town of Cofradia de Suchitlan while her mother stayed at home to take care of the family. A bright and ambitious student, at the age of nine, Conny had the opportunity for educational sponsorship from the GROW program to ensure she was able to finish primary school. The program helped supply her with school supplies, uniforms, transportation, and tutoring.

While the program offered Conny with the chance to pursue her dream career into college, her family initially hesitated to accept the opportunity due to cultural barriers and financial struggles around the decision to continue school. Young women are not normally encouraged to attend school and the act is often seen in a negative light. In addition, young adults are normally feel cultural pressure to start working in the fields to earn additional income or, for young women, to stay home to support the family.

Despite these obstacles, Conny gained her family’s blessing and received a full-ride scholarship including room & board at the University of Colima where she achieved her dream of becoming a doctor. She now gives back to the community she grew up in, serving as the Director of Epidemiology for health centers in half of the municipalities of the state of Colima and is the first GROW scholar to serve on Project Amigo’s board of directors, the non-profit through which the GROW program supports scholars in Colima.

Thanks to the GROW fund, Conny was able to follow her dream of becoming the first in her family to complete primary school and went on to graduate from the University of Colima with a degree in medicine, which has enabled her to return to her home community and give back to those in need.