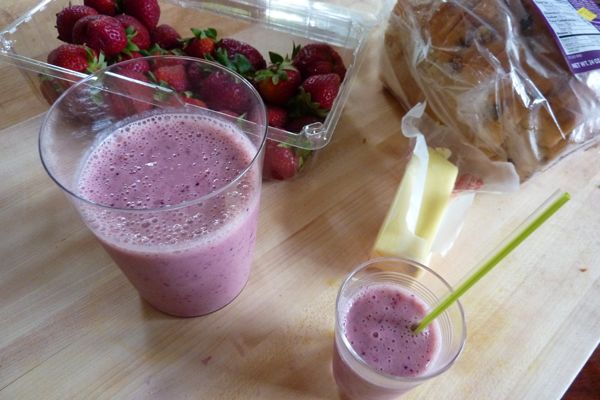 Start the morning off right with this fruit protein shake. Extra protein and  natural sugars from fruit are a great way to energize your morning. Forget wasting your time with greasy eggs, hashbrowns, and bacon, throw together this enticing shake in moments! END_OF_DOCUMENT_TOKEN_TO_BE_REPLACED 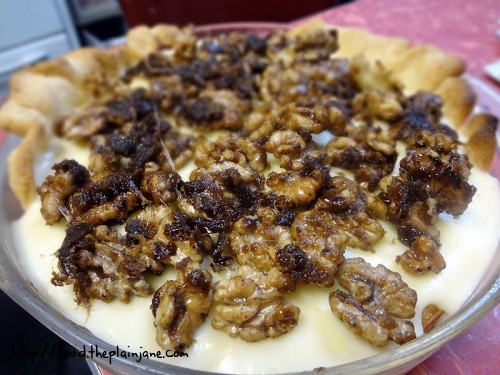 Here’s a special GROW Month recipe for you courtesy of This Tasty Life! Utilizing GROW bananas, Mary was able to create this delectable banana cream pie with caramelized walnuts. END_OF_DOCUMENT_TOKEN_TO_BE_REPLACED

With the goal of improving production and productivity rates and reducing occasional losses caused by pests and diseases, such as rust thrips, the regional government of Piura, Peru, through the Regional Department of Agriculture, approved the plan presented by the Organic Banana Board for the elaboration of a pre-investment project called: “Improvement of phytosanitary services in the organic banana chain production to improve the exportable offer of the Piura region.”

During the final meeting of the Regional Coordinating Council for the Public Agricultural Sector, held on 6 September, it was said that nowadays the agro-export chain for organic bananas, flagship product of the region, is facing a great crisis, caused by red rust thrips, which has caused the loss of entire areas of production and put the fruit’s quality at risk.

“The idea is to establish an integral strategy along with public and private institutions to tackle this disease which has been affecting the production and quality of organic bananas for three years, hurting job creation in areas of great influence, such as Valle del Chira, San Lorenzo and Alto Piura,” said the regional Director of Agriculture, Ángel García Zavalú.

It is estimated that 90% of the banana-producing areas are suffering pests and a 10% is in “quarantine” (certified organic areas which are not exporting).

With the support of the Regional Directorate of Agriculture, a first meeting has been held for the discussion of problems, setting of objectives and elaboration of a logical framework for the pre-investment project. Participating organizations include REPEBAN, CEPIBO, ASOBAN, CENBANOR, the Ministry of Agriculture, SENASA, INIEA and Ngos.